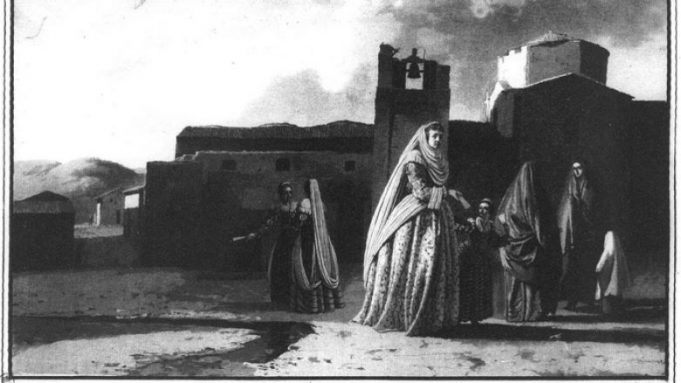 Albanian, Arbëresh or Arvanitase, Muslim or Christian, northern or southern, elite or popular, civic or mountainous, has not left foreigners indifferent with her traditional dress. In fact, she has often aroused curiosity with the uniqueness of her style. This is evidenced by numerous French, French-language magazines, newspapers and novels, where we find engravings and photographs dedicated to her, as follows: